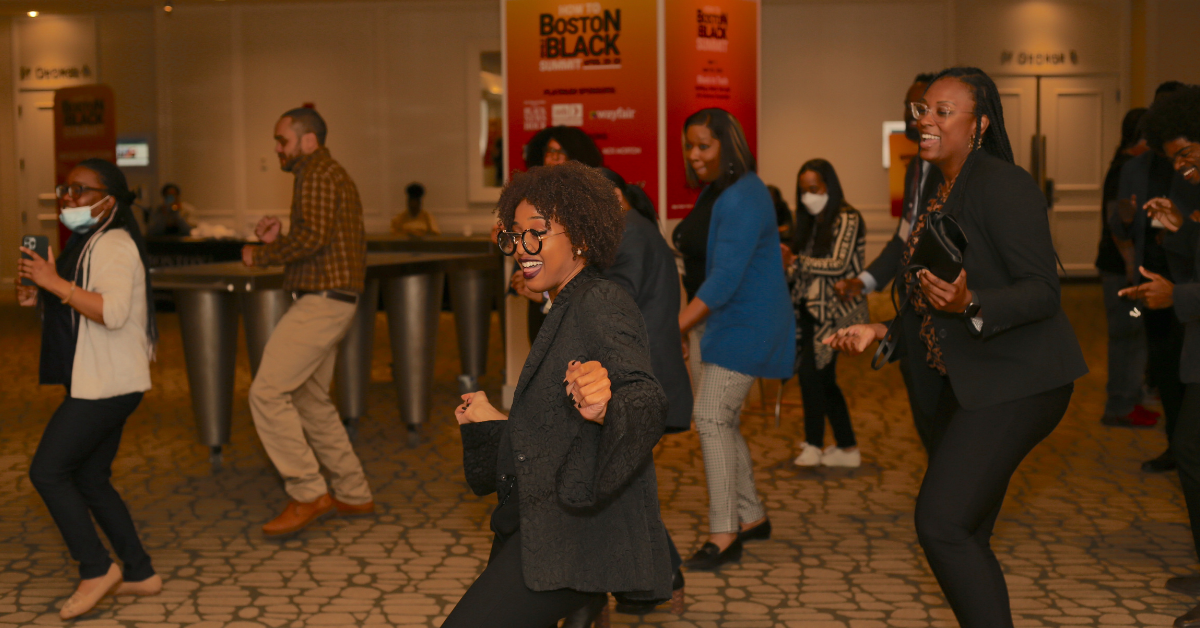 Sheena Collier describes moving to Boston from Atlanta as a culture shock.

Coming from a majority Black city to the cold North, Collier settled in at the Harvard Graduate School of Education.

There, Collier first began doing what has become somewhat of a life’s calling: creating community.

“I was trying to create community for myself and figure out how to navigate Boston myself, and I started doing it for others.”

While Collier was connected to other graduate students, like many Blacks who come to study in Boston, she had no connection with the city’s neighborhoods.

“My social life was in downtown Boston, and there was no reason at that time for me to go into Roxbury or Dorchester,” she said. “I didn’t know anyone. There weren’t a lot of gathering spaces for me to just be in those neighborhoods.”

Collier said she was only able to break into the city’s Black social scene through working in the Boston Public Schools.

Fast forward 20 years, and Collier is hosting a “How to Boston While Black” summit, a conference aimed at helping Blacks in Boston and beyond find community in a city whose downtown bears little resemblance to the diversity of its neighborhoods.

The conference, which runs from this Thursday, April 28 through Saturday, April 30, will have a heavy emphasis on the technology sector and will include a targeted job fair with top companies, a one-to-one speed mentoring event, workshops, panel discussions, a Black-owned-restaurant crawl, and live music and performances.

Read the full story at here.